If you're wondering if it's possible to save your marriage and you're not sure where to start, you've come to the right place.

Read the books that are saving marriages whereever they are read!

Man of Her Dreams & The Woman of His 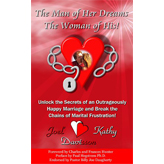 Livin It & Lovin It 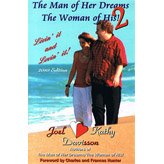 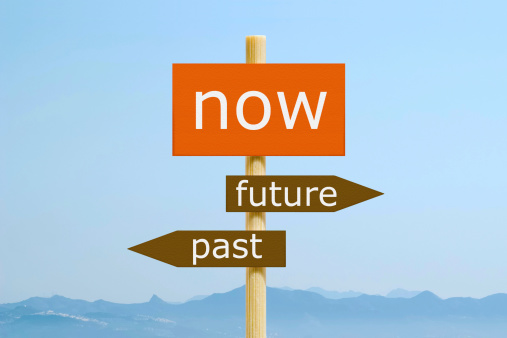 I don’t have to carry the weight of my past.

Dear Joel and Kathy, During our Intensive, I learned that I don’t have to carry the weight of my past. We figured out my… 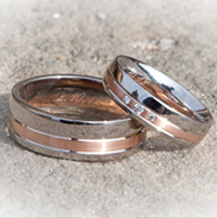 my greatest pleasure to receive this wonderful and life transforming book

Dear Joel and Kathy, Greetings in the mighty name of our lord and master Jesus Christ. It is also my greatest pleasure to receive… 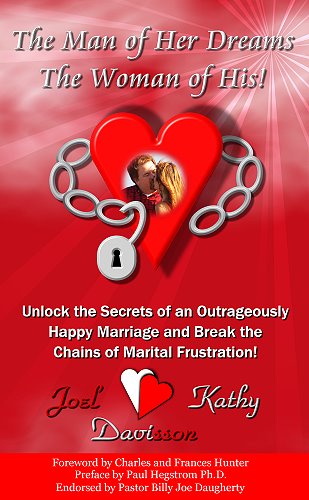 She said that it is the most wonderful book on marriage she has ever laid her hands on.

Hi Joel, I finally gave Pastor Colby your book that you sent. We had a Pizza Dinner Tuesday night and she said that it…

If Joel and Kathy can do it, so can you !

In 1994, Joel and Kathy attended a week of training at a center that was teaching couples how to minister to couples in severely abusive marriages Life Skills International with Dr. Paul Hegstrom. There they learned that Joel was an abusive husband. Their marriage restoration began immediately. In 2004, after ten years of living an extraordinarily happy marriage, God led the Davisson’s to write The Man of Her Dreams/The Woman of His!